The phase 1 is upgrading in seven substation.

This is the scope of the so called Siemens Project Phase 1 that will take Nigeria from 7,000MW to 11,000MW capacity. Is this not madness? Can this project add 1GW to the grid?

All the political parties and their candidates including Peter Obi don’t understand the power sector and they have failed to talk to experts.

Siemens project is nothing but fraud. Some fraudulent members of PMB administration are trying to give their fraudulent Siemens project capacities to be added by TREP supported by the World Bank, African Development Bank and JICA.

They have however succeeded in distracting Management Of TCN from TREP that will increase the capacity of the company. Instead of implementing TREP whose was competed 3 years ago the government is focusing on Siemens project that has no studies 3 years after it was conceived. In addition: 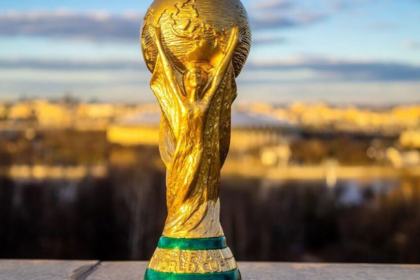 THINGS TO WATCH OUT FOR AT THE 2022 WORLD CUP