Justice Inyang Ekwo on Wednesday struck out the litigations for lack of diligent prosecution.

Neither Saraki’s lawyer nor the defendants’ counsel was in court for the proceeding.

The former Kwara governor had filed suits in which the Attorney General of the Federation, Inspector General of Police and Department of State Security were co-defendants.

Saraki challenged EFCC’s decision in 2019 to probe his earnings between 2003 and 2011 when he was governor.

In March 2021, the Federal High Court in Lagos set aside an interim order of forfeiture issued in October 2019.

The court then granted EFCC’s request to confiscate Saraki’s properties on No 17 and 17A, MacDonald Road, Ikoyi. 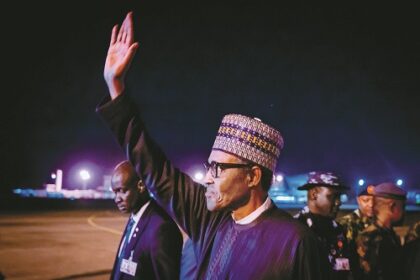