An elected Councillor, Hon. Saleh Alawa, has been reportedly killed by unidentified gunmen in the Shiroro local government area of Niger state

It was gathered that the Councillor was on his way to his village in the Alawa area of the Council when he and other yet unidentified victims ran into the hoodlums somewhere around Zumba road where he was murdered.

However, his assistant was said to have missed death by the whiskers as he escaped being attacked by the daredevil suspected bandits.

Reacting, youths in their numbers in search of the criminals out of anger apprehended an informant at Gwada town and handed him over to the police for more investigation and prosecution.

Commissioner for Internal Security and Humanitarian Affairs, Hon. Emmanuel Umar, has confirmed the incident, saying efforts were ongoing to apprehend the fleeing criminals in no distance time. 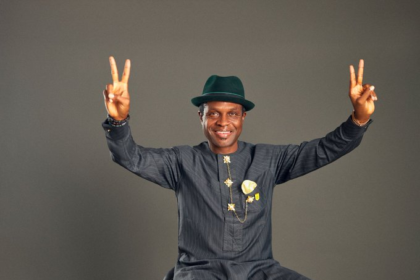