The command’s Police Public Relations Officer, Ramhan Nansel, who confirmed this on Saturday, noted that the rescue operation was carried out in collaboration with sister security agencies in the state.

Nansel added that efforts are ongoing to rescue the other four pupils unhurt and to arrest the perpetrators.

The two pupils’ rescue comes after the Commissioner of Police was said to have visited the scene. 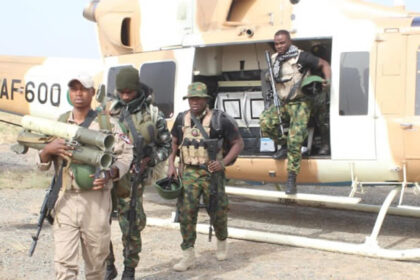