The Peoples Democratic Party in Lagos State has again demanded the transfer of a staff of the Independent National Electoral Commission from the state on the grounds of partisanship and planned rigging.

A letter signed by counsel to the party, Ophie Jeremiah and addressed to the INEC Chairman, Mahmud Yakubu noted that despite pleas to move the staff identified as Balogun Olasunbo outside of the state, the authorities had only moved her from Ojo local government to Badagry Local Government in Lagos State.

Olasunbo is said to be the wife of the chairman, All Progressives Congress in Lagos, Cornelius Ojelabi.

The letter also indicated that Olasunbo was on record boasting about working for the success of the APC, the party where her husband is the chairman in Lagos State.

At the time of filing this report, the Lagos State INEC Spokesperson, Adenike Tadese could not be reached for comments. 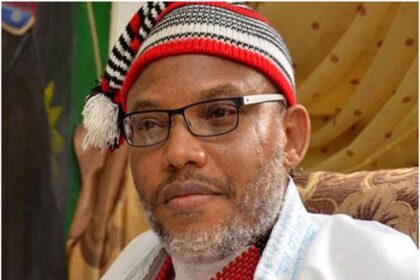