Ondo state Governor, Oluwarotimi Akeredolu has appointed former governor of Ekiti State, Dr Kayode Fayemi to assist and support him in coordinating the Southwest campaign activities of the All Progressives Congress Presidential Council.

Akeredolu has been battling ill health with his condition not entirely revealed to the public.

His wife had caused a stir when she attacked Bunmi Ademosu, Special Adviser on Public and Inter-Governmental Relations to Governor, to stop given her husband concoction to drink.

In a statement signed by Akeredolu, and Deputy Coordinator of the SouthWest PCC, Isaacs Kekemeke also referenced the governor’s “improved state of health and prayed for his speedy recovery and continued service to Ondo state and Nigeria as a nation.”

On preparations for the 2023 elections, the Council decried the low rate of collection of Permanent Voter Card (PVC) and subsequently, asked Governors of all APC controlled states to declare Tuesday, 24th January, 2023 as work-free day to aid collection of PVC. 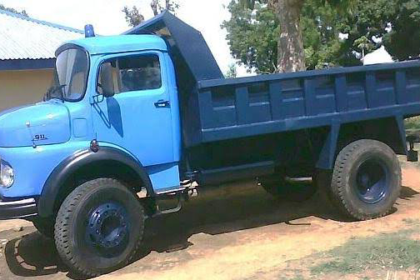