The People Democratic Party has stopped its campaign in Edo Central Senatorial District as heavy gunshots by suspected political opponents marred the campaign in ward seven of the area.

The incident caused confusion as the Speaker of Edo State House of Assembly, Marcus Onobun and Other PDP leaders were evacuated to safety, while others ran for their lives.

Former Commissioner for land and survey and a leader of the PDP faction loyal to Governor Godwin Obaseki, Hon Anslem Ojezua, flanked by other party leaders spoke on the incident and said the police investigation had commenced unravelling those behind the attack. 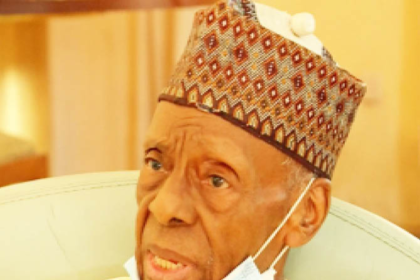