The Federal High Court, Abuja has fixed April 5 for judgment in a 27-count fraud charge brought against a former Head of Service of the Federation, Stephen Oronsaye by the Federal Government.

Justice Inyang Edem Ekwo fixed the date after the Economic and Financial Crimes Commission (Efcc), Oronsaye and others adopted their final addresses for and against the case.

Adopting his final brief of arguments through his counsel, Ade Okeanya-Inneh, SAN, the former Head of Service of the federation asked the court to dismiss the entire charges against him.

However, Counsel to the EFCC, Oluwaleke Atolagbe prayed the court to convict the defendants based on the evidence adduced by 21 witnesses who testified in the matter.

Oronsaye was arraigned alongside the Managing Director of Fredrick Hamilton Global Services Limited, Osarenkhoe Afe on a 49 count charge but later reduced to 22. 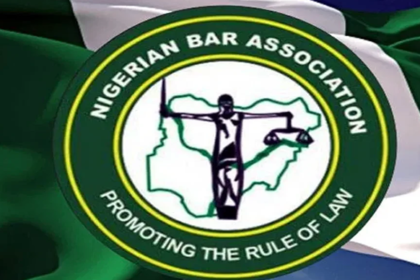 We have failed to guide Nigerians on Critical Issues – NBA President