The Edo Government has confirmed the arrest of two village chiefs in connection with the January 7 train attack which resulted in the kidnap of 20 passengers at the Igueben train station.

The state Commissioner for Communication and Orientation, Chris Nehikhare, disclosed that seven other suspects had also been arrested in connection with the incident, adding that two remaining passengers in captivity had also been rescued by security agents.

He revealed shortly after the state executive council meeting in Benin on Wednesday.

Nehikhare said, “The success story in the kidnapping is that five persons and two village chiefs have been arrested in connection with the incident and they are helping with investigations,” he said 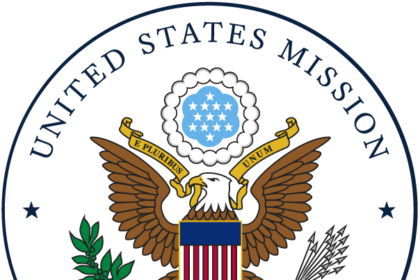 Just In: US Embassy Warns Citizens of Impending Attack on Abuja