This is Emefiele’s second meeting with the President since he allegedly returned to the country on January 12.

Earlier, the embattled CBN chief was part of a delegation of the Arab Bank for Economic Development led by its Director General, Sidi Ould Tah.

Emefiele had left the country following the investigation of several allegations against him, including corruption and terrorism financing. 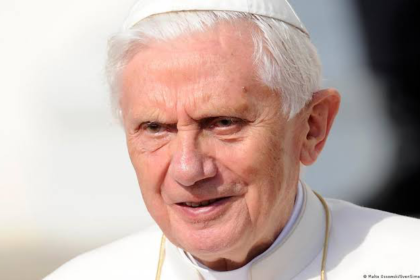