The All Progressives Congress has postponed the Tinubu/Shettima campaign rally slated to hold in Taraba State on Friday.

Explaining why the campaign rally was postponed, Taraba APC governorship candidate for Taraba, Emmanuel Bwacha, said the postponement was because the scheduled date fell on Friday, which is a weekly congregation for Muslims.

Bwacha noted that the Presidential Campaign Council, as a policy, does not hold rallies on Fridays and Sundays which are holy days for Muslims and Christians.

Bwacha regretted the inconveniences caused by the postponement. 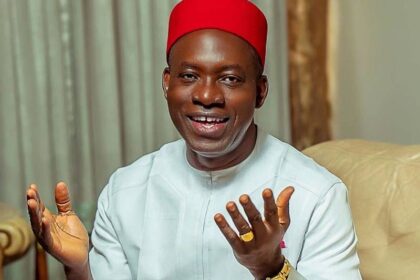