Drambi Vandi, the policeman accused of killing a Lagos-based lawyer, Bolanle Raheem, on Christmas day has pleaded not guilty to her murder.

Vandi was arraigned today on a one-count charge of murder before Justice Ibironke Harrison of the Lagos High Court Sitting at the Tafawa Balewa Square.

Vandi, an Assistant Superintendent attached to the Ajiwe Police station in Ajah, Lagos State, allegedly shot Raheem while she was returning from an outing with her family members on Christmas Day.

When the first witness in the case was called, Inspector, Matthew Ahmen, who is a colleague of Vandi said the accused officer opened fire on Raheem’s vehicle because it failed to stop despite being flagged multiple times. 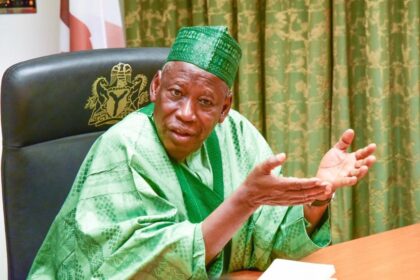