Edo State Police Command has said one more victim from the Igueben train station abduction has been rescued.

The police made this known on Tuesday, hours after it said six of the abductees were rescued about 48 hours after the attack on Saturday.

Over 30 intending passengers were kidnapped on Saturday afternoon when gunmen attacked a train station in Igueben in Edo. 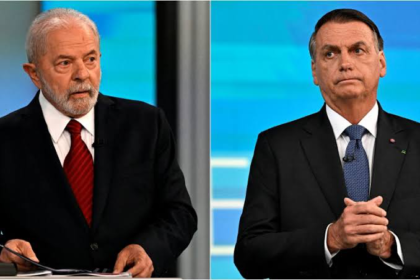