The Nigerian Army has announced a major shake-up of senior officers for administrative and operational efficiency.

Director of Army Public Relations, Brigadier General Onyema Nwachukwu, revealed this in a statement on Saturday.

Major General Y Yahaya from Headquarters 31 Artillery Brigade to the Department of Army Administration as the Director Manpower (Army).

Brigadier General TI Gusau redeployed from Army Headquarters Department of Special Services to the Directorate of Defence Information as the new Director.

The statement noted that redeployment of the Generals takes effect from January 11, 2022. 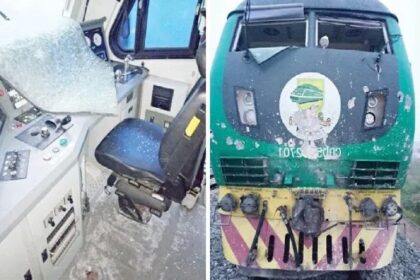