Kevin McCarthy has been elected speaker of the US Houses Of representatives amidst heated arguments which almost degenerated into physical confrontations.

Mccarthy stormed through 15 rounds of voting, with a major turnaround in the 12th round, the longest in u.s history to win the job, despite his party having a majority in the chamber.

In his first speech, he outlined a range of Republican policy objectives that included lowering prices, securing the US-Mexico Border and Combatting what he described as a ‘woke’ indoctrination.

In the meantime, US President, Joe Biden has congratulated McCarthy for his win and said he looks forward to co-operating with the Republican Party.

McCarthy was first elected to the house in 2006, and succeeds Democrat Nancy Pelosi as Speaker. 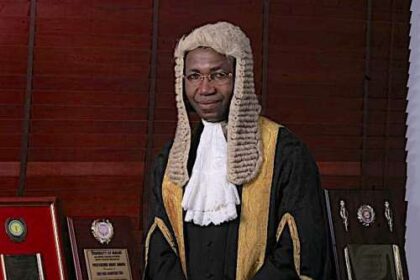 Shun heinous crimes no matter how downcast you are – Olanipekun