Their convoy was allegedly attacked while returning from campaign rallies in Silame and Wamakko local government areas.

The attack occurred in the outskirts of Wamakko town, on their way back to Sokoto township.

The source who craved anonymity said, “there was pandemonium and everyone had to think of escape. By the time the dust settled, two of the vehicles I can identify was those of the Governor’s Special Adviser on Media and Publicity and the official SUV that conveyed the Permanent Secretary (Protocol) to the Governor. 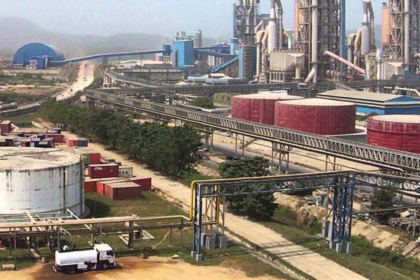 Samuel Olugbeminiyi October 14, 2022
Atiku’s campaign office sealed off in Rivers
Yet another Fuel Scarcity.
I will not be silent -Soludo
Oyebanji Appoints New Head for Internal Revenue Service In Ekiti