The Lagos State Police Command has revealed that all policemen attached to the Ajah Police station in Lagos state have been transferred out of the division.

The State Police Public Relations Officer, Benjamin Hundeyin, made the disclosure in a series of tweets while reacting to a report about Ajah policemen caught drinking while abandoning their duties.

According to residents of the area, the policemen are always under the influence of alcohol while on duty and on patrol which may have been responsible for the recent killing of a pregnant lawyer, Bolanle Raheem, by an Assistant Superintendent of Police, Drambi Vandi, who was attached to the station.

Two weeks earlier, an Inspector, Imeh Johnson, attached to the same division, also shot dead another resident, Gafaru Buraimoh, who was on his way to buy fuel.

He added that the new Divisional Police Officer, CSP Adolf Ogwu, had earlier in the week dismantled all the shanties around the police station. 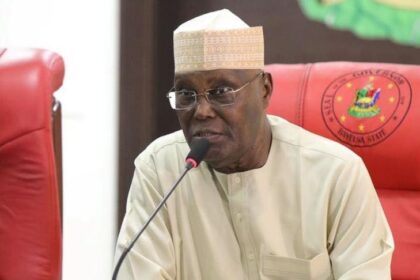