Attorney General and Justice Commissioner, Charles Titiloye, said in a statement in Akure, that the governor also, reduced the period of imprisonment of eleven other inmates.

Titiloye said; “The governor in the exercise of the power conferred on him by paragraphs (a) (c) and (d) of subsection (1) of Section 212 of the Constitution of the Federal Republic of Nigeria (as Amended) directed the Controller of Nigerian Correctional Service in Ondo to release and set free, the said seven inmates in the facilities of the Correctional Center in Ondo state.

“The decision of the governor was pursuant to the recommendation of the state Advisory Council on the prerogative of Mercy that the inmates have undergone reformation at the Correctional centre and they are of Good conduct.

“The governor also reduced the period of imprisonment of eleven inmates.

” Seven of the inmates sentenced to death by hanging have their conviction reduced to life imprisonment while the years of imprisonment of the remaining four inmates were reduced.

“The Governor urged the released inmates to see their release as another chance to live a good life devoid of crime.

Akeredolu, therefore, called on the good citizen of Ondo state to avoid any act of discrimination against the released inmate and integrate them back to their communities. 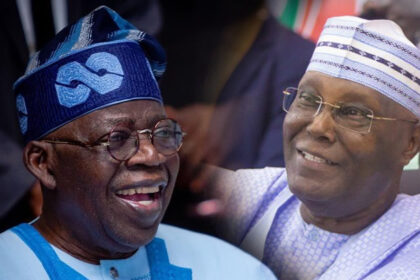