The Senate, on Wednesday, approved the request of President Muhammadu Buhari’s request for an N819.54 billion supplementary budget meant to fix the infrastructure destroyed by floods across the country.

Buhari had, through an executive communication last week, sought the approval of the National Assembly for an N819.54bn supplementary budget.

The request, according to the President, would form part of the 2022 Appropriation Act.

The approval of the Senate has increased the 2022 Budget deficit to N8.17trn, and the deficit-to-GDP ratio of 4.43 per cent.

The new borrowing also increased the Federal Government’s domestic borrowing in 2022 to N3.33trn.

To enhance the implementation of the projects listed in the supplementary bill, the Senate extended the lifespan period of the N18.12trn 2022 budget to March 31, 2023. 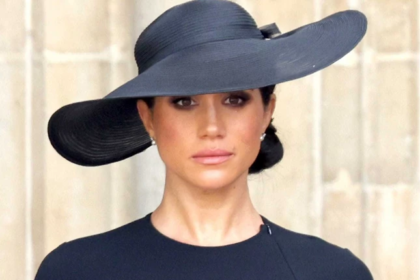