Three brothers have been killed by kidnappers in the Lau Local Government Area of Taraba State.

Confirming the incident, the police spokesman in the state, Abdullahi Usman, said the sad incident took place on Sunday at Garin Dogo community of Lau LGA.

According to the police, the three brothers were kidnapped from the said community.

The kidnappers had demanded a ransom of N100m to release the victims and the father of the trio, Alhaji Musa, a dealer in cattle had negotiated to N60m which they agreed.

The kidnappers demanded that the money be paid in cash and given to them via a motorcyclist.

However, they later killed the ransom bearer and the three brothers after they got the money. 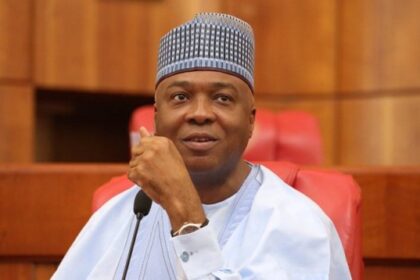