A former minister of Education, Oby Ezekwesili has told Nigerians not to expect immediate results from the country’s next president.

In a televised interview, Ezekwesili noted that regardless of who won the presidential election in 2023, immediate results might be difficult due to the decaying system.

She said, “Candidates who are running for elections must tell electorates the bitter truth.

“The bitter truth is that the country is not in a place for any President to immediately deliver results.

“What matters is that you have a President who understands the problems that need to be solved and has an idea of how to go about solving it.

“Any candidate who is promising instant results after the 2023 elections is not being fair to you.

“So it is important that we understand that citizens must be ready for the work ahead because it is going to require everybody working together to make this happen.” 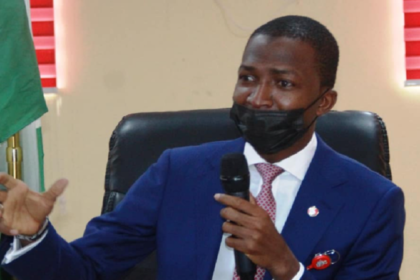