The former managing Director of the Transmission company of Nigeria, UG Mohammed has stated that the Mambilla power project will not work and it’s another impracticable project.

He stated that the kilowatt hour cost of the project would have been 11cents  and the standard cost of kilowatt hour for hydro projects all over the world is about 6 cents.Hence the project cost wasn’t practical and the bank wasn’t willing to commit.

He confirmed that he met with the representatives of the China EXIM bank and they also expressed concern about the high cost of the project.

In an interview Monitored on Television,he also stated that the power sector needs a holistic reform to provide power to Nigerians for development. 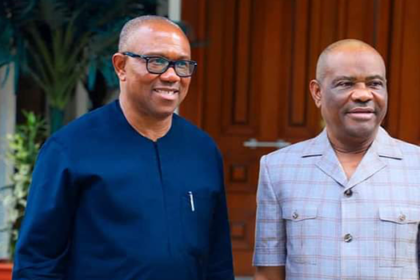