n a pre-Christmas Day survey,Veonewsng has spotted a 60 percent increase in the price of Rice.In markets surveyed in Benin, Edo State. The price ranged from 50-52,000 Naira only,However the price varied in other locations with Asaba spotting prices around 48,000Naira.

A lot of watchers opine that this increase might be due to the floods earlier in the year that affected a sizable part of most farms in the North and South.

Earlier, ADE Adefeko of Olam, a major Agric Multinational, had projected an increase in the price of Rice due to the floods.

The recent reality is shocking, as recently the National Bureau of Statistics stated that over 130 million Nigerians were living in multidimensional poverty. 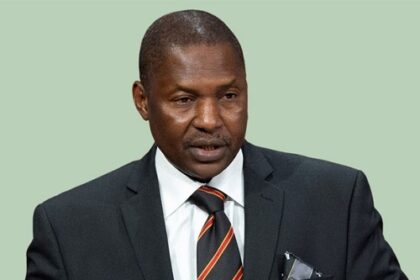