Ruling on Tuesday, Justice Binta Nyako affirmed Sen. Patricia Akwashiki as the authentic National Chairman of the party and invalidated actions taken by the Nwosu led executive committee from August 21 to date.

Counsel to Akwashiki, Mr Benson Igbanoi, said that by the court order, the actions of the Nwosu-led executive between August 21 and December 20 become void.

He said those actions, including the sack of the presidential candidate, Mr Dumebi Kachikwu, had been invalidated.

According to him, the court, having perused the constitution of the ADC, held that the party was bound by its extant constitution and therefore, the actions taken by the defendants were unconstitutional, null and void, and of no legal effect whatsoever. 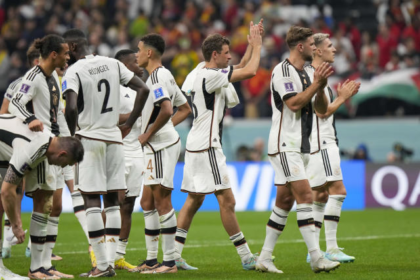