Recall that Justuce Ijeoma Ojukwu, in a judgment, had found Okupe guilty in 26 out of the 59 counts preferred against him by the Economic and Financial Crimes Commission (EFCC).

Justice Ojukwu had ordered that the 26 counts, which attracted 2-year jail-term each, would run concurrently, meaning, the convict would only spend two years in prison.

She ordered that if Okupe failed to meet the option of fine within the time frame, he should be taken to Kuje Correctional Centre to serve his prison term.

However, a check at the court at about 6pm showed that Okupe, who is the Director General of the Presidential Campaign Council of the Labour Party Presidential Candidate, Mr Peter Obi, had paid the money.

The wife and son of Okupe had pleaded for leniency after he was convicted.

Mrs Omolola and Mr Adesunkanmi Okupe, while testifying to the convict’s good character, begged the court to temper justice with mercy. 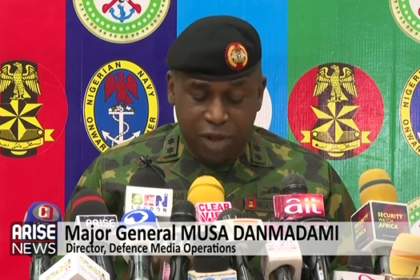