The returnees were evacuated by the National Emergency Management Agency (NEMA) on behalf of the Federal Government.

An Ethiopian Airlines charted flight that conveyed the returnees touched down at the Abuja airport at 4.40 pm as they were received by a reception team led by NEMA and other relevant agencies.

After being profiled and screened, the returnees were given a token of a hundred US Dollars or equivalent for transportation to their various homes.

The Minister of Humanitarian Affairs, Disaster Management and Social Development, Sadiya Umar Farouq, welcomed them on behalf of the Federal Government.

Represented by a Deputy Director in the ministry, Dr Suleiman Abubakar, admonished them to be law-abiding.

She said the token provided to them by the Federal Government was meant to support their movement home.

In his remark, Director General NEMA, Mustapha Habib Ahmed, advised the returnees to learn from their experiences and be law-abiding citizens. 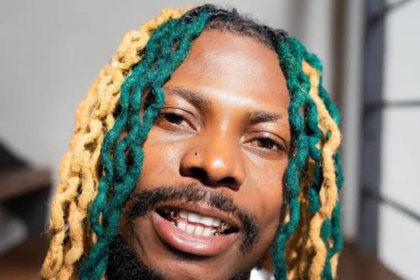