The number comprises of 52 Brigadier Generals and 70 Colonels.

Director Army Public Relations Brigadier, General Onyema Nwachukwu, who disclosed this in a statement on Friday, said their promotion was in recognition of their meritorious service to the nation.

The Chief of Army Staff, Lieutenant General Faruk Yahaya congratulated the beneficiaries and charged them to remain focused, selfless and loyal in their service to the nation to justify the confidence and trust reposed in them. 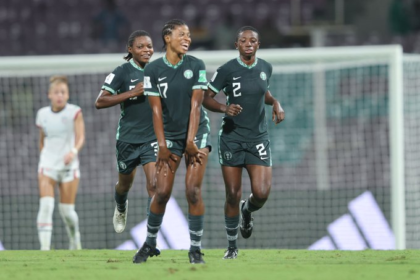