The All Progressive Congress (APC) Presidential Candidate, Bola Tinubu, has arrived in Kaduna for the flag-off campaign rally for North West geo-political zone which is scheduled to begin on Tuesday, December 13, 2022.

He was received by the State Governor, Nasir El’rufai, at the Dana Air wing of the Nigerian Airbase in the state.

Tinubu waved to party loyalists that gathered at the venue to receive him.

He is expected to meet with stakeholders tonight ahead of the campaign rally tomorrow. 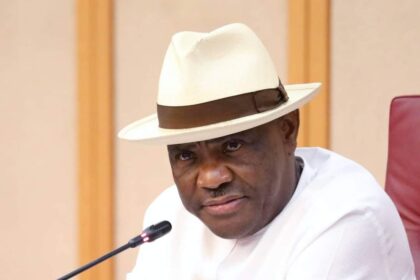 I Never Said I will Publicly Announce My Preferred Presidential Candidate