The United States says it is interested in A Reuters report that the Nigerian military ran a secret mass abortion program in its war on Boko Haram.

“My reaction to it in the first instance was a personal one in that I read it and was deeply disturbed by it,” he said. “It was a harrowing report. … It’s a concerning report and for that reason we are seeking further information,” he said.

Reuters was unable to establish who created the abortion program or determine who in the military or government ran it.

Nigerian military leaders denied the program has ever existed and said Reuters reporting was part of a foreign effort to undermine the country’s fight against the insurgents. 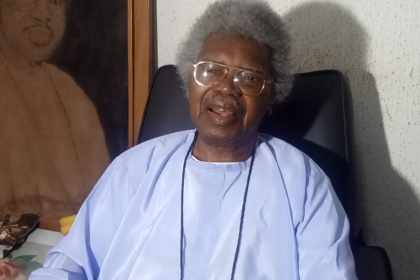