The Kaduna State government has confirmed that aerial assaults by the Nigerian Air Force on terrorist camps in three local government areas in the state have resulted in the death of several terrorists.

The State Commissioner for Internal Security and Home Affairs, Samuel Aruwan who announced the development, mentioned Igabi, Chikun and Birnin-Gwari council areas as the spots where the operations were carried out.

He said, “The Nigerian Air Force has continued with assaults on identified bandit camps and enclaves around Kaduna State.

“Feedback to the Kaduna State Government revealed that a camp in Riyawa, Igabi LGA, was targeted and destroyed. A terrorist location at Tofa general area of Birnin Gwari LGA was similarly engaged and struck.

Police Arraign 9 Over Attack On Atiku’s Convoy In Borno 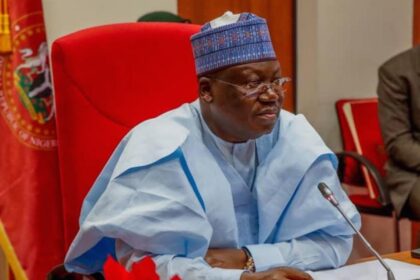 Senate to pass 2023 budget on Thursday