Former Speaker of the House of Representatives, Yakubu Dogara has dumped the ruling All Progressives Congress (APC) for the opposition Peoples Democratic Party (PDP).

Dogara was received into the party during the presidential campaign by the party’s presidential candidate and former Vice President, Atiku Abubakar in the nation’s commercial capital, Lagos State.

This comes 48 hours after a group led by Dogara, the Northern Leaders Consultative Forum adopted Atiku as the preferred presidential candidate for the 2023 election. 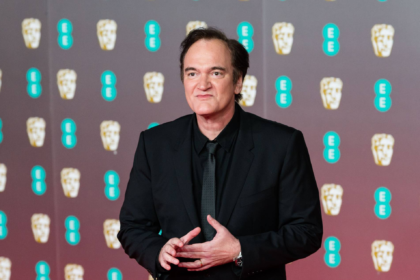