A Federal High Court sitting in Port Harcourt has dismissed a suit seeking to bar the All Progressives Congress and its governorship candidate in Rivers State, Tonye Cole from contesting in the 2023 election.

The suit was filed by an aspirant, Bernard Mikko.

However, Justice Phoebe Ayua, who dismissed the suit, said the Plaintiff failed to explore and exhaust the party’s dispute resolution mechanism before instituting the instant suit.

Justice Ayua also noted that Plaintiff swore to an oath to abide by the outcome of the party’s primaries, which he cannot approbate and reprobate at the same time.

The Judge therefore threw out the suit for lacking merit. 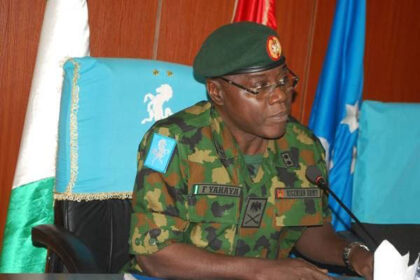