Aminu Mohammed, who was recently arrested by security operatives for allegedly criticising the Wife of the President, Aisha Buhari, has been arraigned by the police.

Recall that Adamu, a student of the Federal University, Dutse, Jigawa State, was picked up by security operatives for commenting on Aisha’s weight.

Sources say that Aminu’s arraignment occurred on Tuesday before the FCT High Court No. 14.

But when contacted, Aminu’s Uncle, Shehu Baba-Azare said the police did not notify the family about the arraignment.

“It’s clearly a secret arraignment because they did not inform us. We are very concerned about his situation. He will sit for his final exam on December 5,” Baba-Azare said. 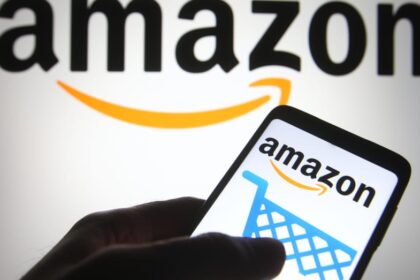 Samuel Olugbeminiyi October 20, 2022
Aso Rock Elements Working Against Tinubu’s Victory
Veonewsng Condoles with Dr Adesina on the Passing of his mother at 92.
OSIEC withdraws APC members ‘certificates of return’ from council chairmen
I’ll hand over a safer Nigeria in 2023 – Buhari