The Federal Executive Council meeting has approved a review of the national anti-corruption policy of the federal government, extending it from year 2022 to 2026.

According to the Minister of Justice and Attorney General of the Federation, Abubakar Malami on Wednesday, the review and extension became necessary, following successes recorded by the administration in its anti-corruption drive.

Malami revealed that the anti corruption agencies have been able to secure convictions on behalf of the government in Courts to the tune of over 3000.

He Said the bulk of the convictions were secured between 2015 till date, when the All Progressive Congress administration took over the mantle of leadership.

The AGF also disclosed that looted funds recovered by the administration both locally and from foreign governments in the last few years amounts to over $1billion.

“The first $322 million dollars recovered by the administration was exclusively deployed for social intervention programmes like Npower, market money, school feeding programmes among others. 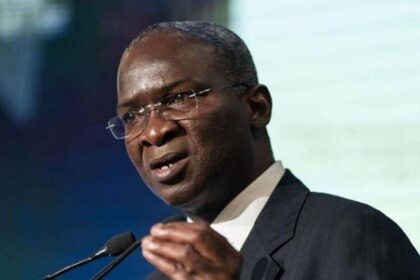