The presidential candidate of the Peoples Democratic Party, Atiku Abubakar is currently at the Headquarters of the Christian Association of Nigeria for an interaction with the Christian leaders.

Recall that CAN recently commenced interactions with presidential candidates where they presented their proposals. 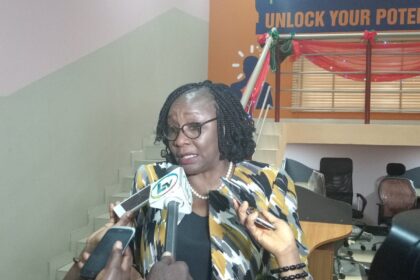