The five aggrieved governors of the Peoples Democratic Party (PDP) have announced the formation of the Integrity Group.

This was announced shortly after the G5 met in Lagos on Sunday.

At the meeting held at residence of former Deputy National Chairman of the party, Chief Olabode George, the group said there was no going back on the decision not to be part of the campaign of the presidential candidate, Alhaji Atiku Abubakar.

They also demanded the resignation of the party’s National Chairman, Dr. Iyorchia Ayu. 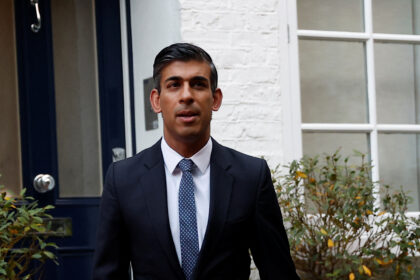