An Ekiti-born legal icon, Femi Falana, SAN, has warned that the contrived crisis rocking the Ekiti State House of Assembly may hinder the House from considering and passing the 2022 Budget as soon as possible.

This is as he warned those he described as enemies of democracy in Ekiti State to let the parliament function in line with the country’s constitution.

In a statement, Falana advised the Chief Security Officer of Ekiti State, Governor Biodun Oyebanji, to take charge and ensure the immediate restoration of law and order in the House of Assembly.

He said; “Last week, the members of the Ekiti State House of Assembly elected a new Speaker, Honourable Gboyega Aribisogan to replace Honourable Niyi Afuye who recently passed on. 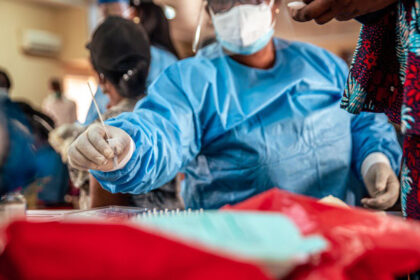