A content creator, @Realcharley22 has been banned by TikTok for publishing fake news about Kiki Osinbajo, the daughter of Vice President, Yemi Osinbajo.

The Liberian TikToker had earlier in the week stated that Kiki had been detained in the UK for having a significant amount of US currency.

@Realcharley22 claimed Kiki will be charged for money laundering, been that she was unable to prove the source of those funds.

He partly wrote, “It’s likely she will be charged with money laundering if she cannot prove the source of those funds. Her money has been seized until she brings her proof. Her boyfriend is a baller so maybe it’s their money but then from which source?.

“Vice President, has always been in the news for goodie but this may be a challenging one for the Osibanjos. Which job earns Kiki this much money? Is it her father funding her fat bank account and rich lifestyle? Is it her boyfriend?.

“Is Kiki Osibanjo into fraud guys? Is Kiki using her status as the daughter of the Vice President of Nigeria to help G-boys launder money?”.

However on Thursday, the boy made another video to recant the fake news.

“I want to apologise to Kiki Osinbajo because she never got arrested.

“The story is not true and my source deceived me and took someone else as Kiki”, he said.

According to report, the page was banned on Saturday for deceiving the public. 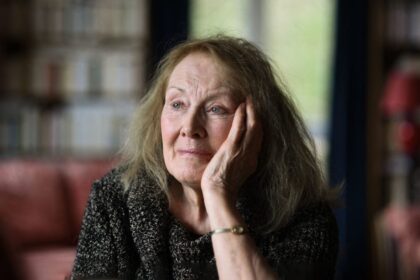