The Independent National Electoral Commission says it is already making plans to conduct a second presidential election in 2023 in case there is no clear winner after the February 25, 2023 polls.

The electoral body also said it has made plans to print double the total number of ballot papers required for the first ballot.

INEC Chairman, Information and Voter Education, Festus Okoye, disclosed this on Friday at a roundtable meeting with media Bureau Chiefs in Abuja.

Okoye said the commission had to do so because it may not have the time to arrange for printing of ballot papers immediately after the first election to be able to deploy in time for the next poll.

“This is because the law gives the commission just 21 days within which to engage in reverse logistics and conduct a run-off election in case there’s no winner,” he said.

He said on the governorship election, INEC has also concluded arrangements to print double the number of ballot papers for at least four governorship run-off states in case no winner emerges from the first election in any of the states.

Okoye affirmed that not all candidates will participate in the second election should there be no clear winner on the first ballot.

He noted that while 18 candidates will be in the first election, only two will be on the ballot for the second election. 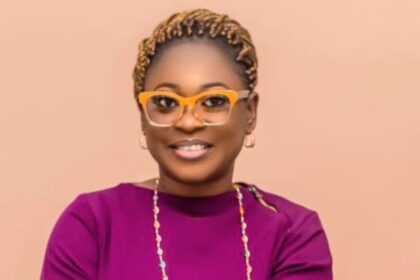