Sadio Mane has been named in Senegal’s squad for the World Cup in Qatar despite suffering an injury playing for bayern munich on tuesday.

Senegal’s Coach, Aliou Cisse, included the team’s talisman when he named his 26-man squad at a news conference in Dakar today, saying he is confident mane could recover in time to play at the tournament.

He said Senegal had sent the Senegalese federation’s doctor to examine mane and had been told he would not require surgery.

Cisse maintained that he preferred to keep mane in the squad because he is such an important part of us.

The 30-year-old striker suffered an injury to his right fibula in Bayern’s 6-1 win against Werder Bremen. 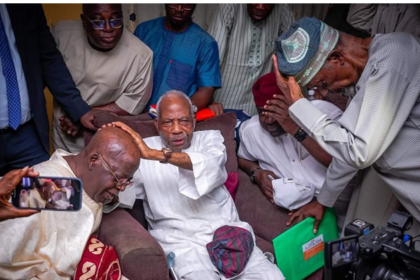