The Rivers State Police Command has confirmed the killing of five persons and several others wounded during a Saturday night clash between opposing cult groups – the Icelanders and Greenlanders.

She said, “One Eze Noble ‘m’ of Ahoada reported that yesterday night there was cult clash between Iceland and Greenlanders rival cult at Abuja Housing Estate.

“His in-law, one Chukwujeku Kingsley 36; Chibuike Thankgod, 23 with three others, names, addresses yet unknown, were shot dead inside a jungle where they take drugs.

“Before Police arrival at the scene, three corpses were purportedly removed by their family members for burial while Chibuike Thankgod with one other yet to be identified were deposited at Okpeden Morgue, Ula Ehuda community in the area.”

The Police further noted that the killings were as a result of the lingering cult conflicts that have hit the Ahoada area in recent time, just as the Command has deployed tactical teams to restore normalcy while investigation is ongoing on the situation. 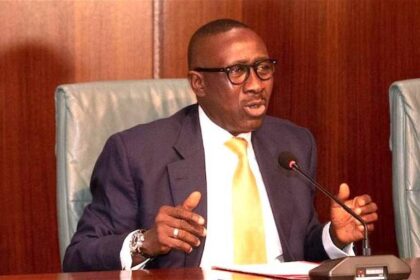