The case was earlier scheduled for the continuation of trial on October 26, but could not proceed due to a mix-up in the date, while a new trial date was to be agreed on by parties and fixed by the court.

Fayose is being prosecuted by the Economic and Financial Crimes Commission over 6.9 billion naira fraud and money laundering charges.

He was first arraigned on October 22, 2018, before Justice Mojisola Olatotegun, alongside his company, Spotless Investment Ltd, on 11 counts bordering on fraud and money laundering offences.

He had pleaded not guilty to the charges and was granted bail on October 24, 2018, in the sum of 50 million naira with sureties in like sum.

The defendant was subsequently, re-arraigned before Justice Chukwujekwu Aneke, on July 2, 2019, after the case was withdrawn from Justice Olatoregun, following EFCC’s petition.

He had also pleaded not guilty to the charges and was allowed to continue on the earlier bail granted, while the case was adjourned for trial.

The commission has since opened its case before Justice Aneke and is still leading witnesses in evidence. 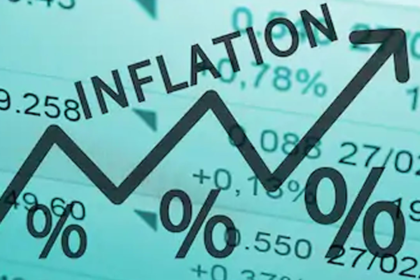 Samuel Olugbeminiyi January 16, 2023
The 2023 Poll is About Who is Not a Thief, Frank Edwards
Nigerian Mission receives 107 students under Nigeria/Russia bilateral
AFRIMA announce an all star line up
Isbae U’s Father laid to Rest