The Academic Staff Union of Universities is set to summon an emergency meeting of the National Executive Council following the decision of the Federal Government to pay the lecturers half salaries for the month of October, 2022.

Recall that lecturers had called off their eight month strike on October 14, 2022 and resumed immediately.

But on Thursday, Lecturers confirmed to VeoNewsng that they only received half salaries.

This was confirmed by National President of the Academic Staff Union of Universities, Prof. Emmanuel Osodeke.

Though no date has been fixed for the proposed emergency NEC meeting, sources say talks were on to immediately take a stance after the butchered payment.

The Federal Government is yet to speak on its decision to give the workers only half payment for October as well as the backlog of salaries owed workers. 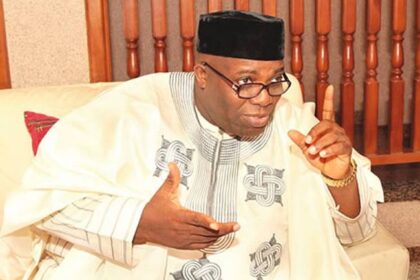