Bicourtney management has reacted to the recent Aviation workers strike saying.Management has just received a letter from Airport Transport Services Senior Staff Association of Nigeria (ATSSAN) calling its members working at Murtala Muhammed Airport Terminal Two (MMA2) not to work from 1st November, 2022.  The reason given is that the appointments of certain members of staff were terminated.

We wish to state categorically that we have complied with all laws on the disengagement of staff.  The insistence of the union that we should operate the new conditions of service which was signed in June, 2021 and by the agreement, the severance pay will be operational at least 5 years from the date of the signing as that will be the date the first payment will be due is unlawful and illegal as there is no provision in the agreement that the agreement shall operate retrospectively.

We appreciate that under the law, unions cannot insist on going on strike for unlawful causes.  We appeal to all members of staff that they should do their jobs normally as provided by their contracts of employment.

We also state that participating in the strike that is for an unlawful purpose is against the laws of Nigeria and exposes every participant to a charge of disturbing or interfering with the lawful business of the company.

We must re-iterate that throughout the negotiations which have gone on for a while the unions insisted on following the letters of the agreement. We are thus surprised that they are now seeking to refine some of the content of an agreement fully signed.The letter was signed by Tosin Onalaja for bicourtney 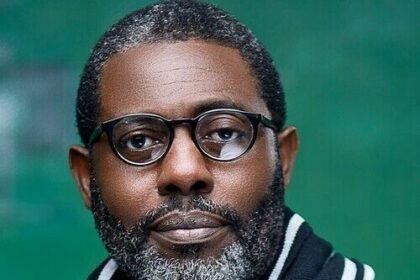 Femi Odugbemi elected into academy of television arts and sciences