National Chairman of the Peoples Democratic Party, Iyorchia Ayu has suggested that he would have stopped the Benue State Governor, Samuel Ortom and those calling for his resignation from pursuing their political ambitions under the party.

He however, refused to do so, to avoid further cracks within the PDP.

Addressing Newsmen at his country home in Gboko, Ayu described himself as a father, hence won’t stop those calling for his resignation from contesting for an elective position on the PDP’s platform in an attempt for vengeance.

Recall that Ortom and four other governors led by Governor Nyesom Wike of Rivers had called for Ayu’s resignation after Atiku Abubakar emerged as the party’s presidential candidate.

The governors suggest an imbalance in top offices of the party with the Party Chairman, Presidential Candidate and Director General of the Presidential Campaign all from the North.

The PDP crisis which had split the party in Benue, is threatening the senatorial ambition of the governor, with Ayu’s kinsmen in the Jemgbah axis accusing Ortom of teaming up with others to pull down their son from his exalted office.

Speaking on the matter, Ayu said,“I have been silent over all the things you are hearing against me because I don’t want any crack in the party I belong to in my State, I have the power to say ‘you and you will not go anywhere’ because I will insist that I must sign before you go anywhere.

But I have signed for all candidates produced by the PDP to go ahead in their dreams, whether I like it or not, I signed.

“So I was doing that believing that I cannot shoot myself in the leg.” 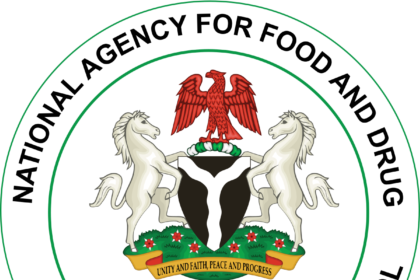