A farmer identified as Innocent Nnachi Aluu has suffered a major investment blow, losing 3,897 poultry birds as a result of the flood in Bayelsa State.

The farmer identified as @iamElderson on twitter shared a video of dead chickens, blaming it on the flood disaster in Bayelsa which cut the location of the poultry from other parts of the state.

He tweeted on Thursday, “This is my farm in Bayelsa State. The state has been cut off. No way to bring in feeds, nor medics. We are fighting both flood and birdflu at the same time. As at yesterday, I lost 3, 897 birds.

My heart is failing me. Totally depressed 😔”

Aluu subsequently appealed to residents of Bayelsa around Azikoro village Ogbia, Otueke, Otuogori and Onuebum to come and purchase chickens for as little as #500.

The market value of a grown layer is between Six thousand and eight thousand naira.

Bayelsa is among other 25 states including Kogi, Anambra, Kebbi Adamawa, Anambra, Gombe, Jigawa, Kaduna, Niger, Delta, Benue, and Nasarawa that have been affected by flood.

The natural disaster has resulted in the death of over 600 persons while over one million are currently displaced. 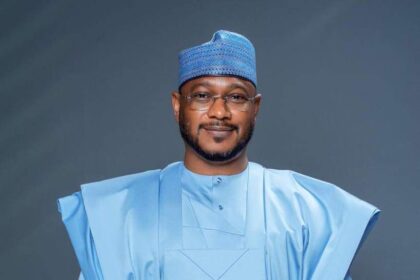