The Federal Road Safety Corps (FRSC) has issued an advisory to travelers from Abuja and Lagos.

The agency advised vehicle owners and commuters from Abuja, via Ondo, to ply Akure-Ondo-Ife-Ibadan or Lagos-Ibadan-Ife-Ondo-Ore-Benin.

Those traveling from Lagos and other parts in the South-West, also through Ondo, to the North were asked to ply same route.

The FRSC noted that the advisory was issued because the Igbara-Oke-Ilara-Mokin route is totally blocked for now. 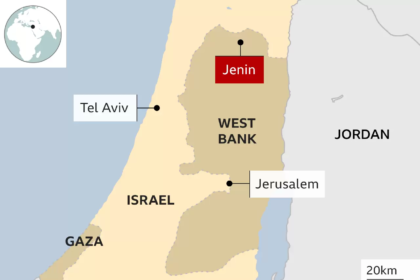