Olujimi, who praised Wike and other governors for trying to fight injustice and inequality in the party, said the PDP may run into constitutional crisis if Ayu is removed based on structures recognised by the party’s constitution.

Olujimi spoke in Ado Ekiti on Tuesday during an interactive session with the newsmen on the crisis and pressure on the party’s Presidential candidate, Atiku Abubakar, to back Ayu’s removal.

She said Wike and other Governors are true lovers of the PDP, but pleaded that the festering internal upheaval could emasculate the PDP and deprive it of victory in 2023 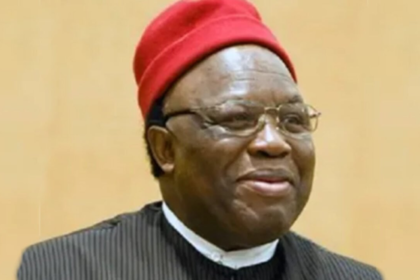