Osun State Independent Electoral Commission has said all chairmanship and councillorship candidates of the All Progressives Congress who participated in the Saturday local government elections were returned elected unopposed.

Addressing journalists at the commission’s office in Osogbo on Sunday, OSIEC chairman, Mr Segun Laditan, expressed satisfaction with the outcome of the election.

Laditan added that the two dissenting political parties commenced litigation against the commission, adding that as of Friday, which was a day before the election, there was no legal hurdle preventing OSIEC from conducting the elections.

He said, “Those candidates for the chairmanship, vice chairmanship and councillorship positions were screened and the lists of cleared candidates were displayed in all the Local Government Areas, Local Council Development Areas and Area Councils in the state.

“The glaring implication of this is that we had only one validly nominated and cleared candidate for each of the chairmanship, vice chairmanship and councillorship positions for the elections of Saturday, October 15, 2022, in the state.

“I, therefore, have the privilege to announce to you that the candidates to be pronounced shortly, having fulfilled the requirements of the 1999 Constitution of the Federal Republic of Nigeria (as amended), the Electoral Act 2022 and the Law of Osun State Independent Electoral Commission, 2022, are hereby declared and returned unopposed as councillors in their respective Local Government Areas, Local Council Development Areas and Area Councils.” 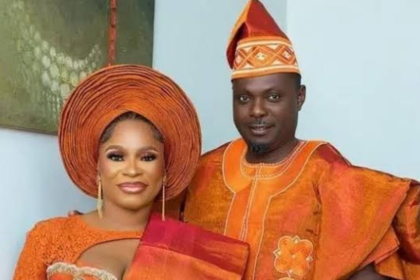