A Federal High Court sitting in Yola has nullified the All Progressives Congress primary that produced Aishatu Binani as the party’s governorship candidate for Adamawa State.

The court on Friday declared that there will be no candidate for the APC in the state for the 2023 elections, but said both petitioner and defendants are free to appeal the ruling.

Former chairman of Economic and Financial Crimes Commission, Nuhu Ribadu, who was one of those who contested for the Adamawa APC governorship ticket and lost out to Binani, had gone to court thereafter to complain of over-voting and to ask that Binani’s victory be overturned.

In the APC governorship primary election conducted in Yola on May 27, 2022, Binani polled 430 votes against the 288 garnered by Ribadu. 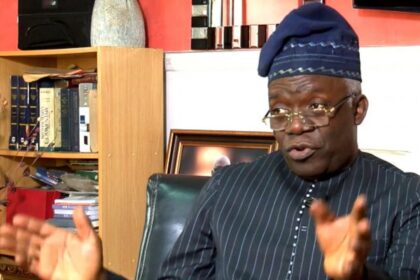